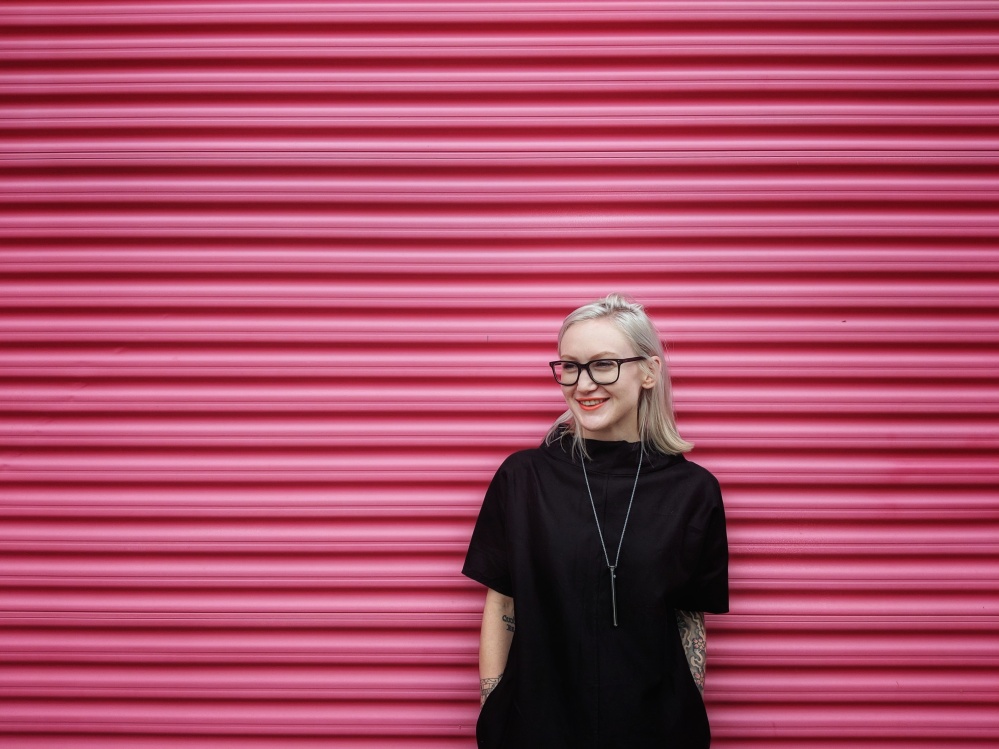 Jessica Alice is a poet, critic, broadcaster and artistic director/CEO from Melbourne living on Kaurna land in Adelaide, South Australia.

Jessica is the Director of Writers SA, the peak organisation for writing and literature in South Australia. She is undertaking a Master of Fine Arts in Cultural Leadership at NIDA—the National Institute of Dramatic Art—in Sydney.

With a background in literary festivals, she was formerly Program Manager of Melbourne Writers Festival where she curated and delivered an annual ten-day program of 400 events featuring over 300 Australian and international artists, and was Co-Director of the National Young Writers’ Festival in 2014 & 15, curating a four-day program of 90 events for writers under 35 in Newcastle, New South Wales. She was a member of the executive leadership team at Regional Arts Victoria as Marketing & Publicity Manager.

Jessica is an Executive Committee Member of the Arts Industry Council of South Australia, a member of the University of South Australia’s Creative Industries Advisory Panel, and a custodial committee member and former Chairperson of the Kat Muscat Fellowship—a mentorship prize for young writers and editors. Jessica was previously Deputy Chair of the Melbourne Festival Shadow Board, a Board Member of SYN Media, and a member of the RMIT School of Creative Writing Programming Advisory Committee.

In 2018, Jessica was one of 20 arts leaders from Australia and Asia selected to take part in the Australia Council for the Arts’ Future Leaders Program. As part of this program, the Australia Council supported Jessica to undertake a secondment at BANFF Centre for Arts and Creativity in Alberta, Canada, in April 2019.

In 2020, she travelled to India with the Australia Council on the India Literature Exploratory, a gathering of four Australian literature and publishing sector professionals on a week long research, engagement and networking program. Jessica appeared alongside international festival directors at the Jaipur BookMark Festival as part of the Jaipur Literature Festival.

Jessica’s writing and reviews have been published in The Guardian Australia, Metro Magazine, Overland, Junkee, VICE, The Lifted Brow, Cordite Poetry Review and Australian Poetry Journal, among others. Her poem ‘Landmarks’ is published in the anthology Solid Air: Australian and New Zealand Spoken Word (University of Queensland Press).

She has previously held editorial positions as the Sex & Gender Columnist for Spook Magazine, the Poetry & Short Prose Editor of The Lifted Brow, Poetry Editor of Scum Mag, Literature & Books Editor of Lip magazine, Deputy Online Editor for Kill Your Darlings, and Poetry Editor of Voiceworks.

She tweets @jessica_alice_. Contact via jessicaaliceau[@]gmail[.]com. Photo by Jane Howard.